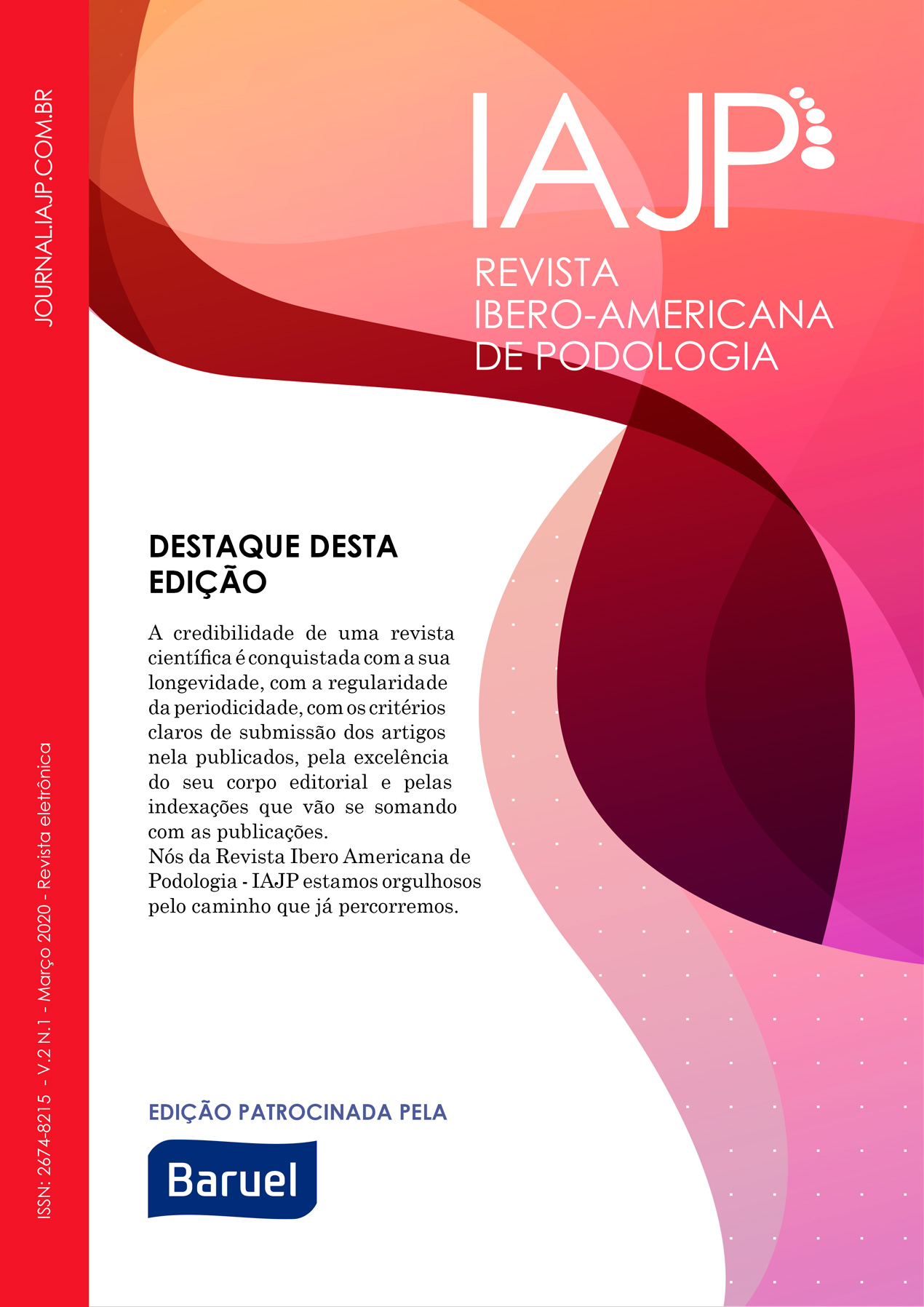 The main goal of this work is to establish a connection between the position of the 1st Metatarsal (Mtt) bone and the hallux stability with regard to the effective activation of the windlass mechanism in soccer and judo athletes. To assess whether the position of the 1st Mtt affects the structure through which propulsion is performed while walking, and finally whether the position of the 1st Mtt affects which Mtt is more congested at the time of calcaneal elevation while walking will compare all soccer players and judo athletes. The statistical analysis was developed according to the SPSS software and we used a survey that included some instruments such as the Manchester and the VAS (Visual Analogic Scale), a Gurney, the Ultralight Podoscope and a Pressure Platform. Physical tests were performed to assess the position of the 1st Mtt (pressure ulcer), the stability of the hallux (standing position) and the lung test. The results showed that the dorsiflexion position of the soccer players, isolated from each of the sample groups, soccer players and judokas, was more common and that there was also a higher incidence of hallux instability. The results were more consistent among judo practitioners, since the number of athletes with hallux instability was higher in the dorsiflexion position than among those who showed stability; in the plantar flexion position, the situation was reversed, i.e. more athletes with stability outweighed the fractional analysis. However, in the fractional analyzes by mode, the relationships lose the statistical significance. In the relationship between the stability of the hallux and the last structure that leaves the ground on final propulsion, it has been found that in the presence of stability, the last structure that leaves the ground is the 2nd finger. Regarding the relationship between the position of the 1st Mtt and the structure that is most heavily overloaded at the heel lift, the overload is mainly on the 5th Mtt, regardless of the position of the 1st Mtt.